Prior to joining Noodle in November 2019, Todd Hill-Jones served three years as Policy and Research Program Manager at the Urban Institute’s Housing Finance Policy Center in Washington, D.C., where he directed all aspects of the center’s high-profile research initiatives.Additionally, Hill-Jones served six years as Senior Director of Government Affairs with the Housing Policy Council at the Financial Services Roundtable, where he advocated on key mortgage and housing finance marketplace interests in legislative, regulatory, and judicial forums in our nation’s capital. For his distinguished work in government in Washington, Hill-Jones is an honorary admiral of the Texas Navy and an honorary colonel from the Commonwealth of Kentucky. In 2010, Todd graduated from the University of Texas at Arlington with a Bachelor’s Degree in Political Science, and in that same year was competitively selected to serve as a Bill Archer Fellow where he lived, learned, and performed an internship for a full academic semester in Washington. In 2020, Todd graduated from the sixth cohort of the Executive Master in Public Leadership program, earning him a Master’s Degree in Public Affairs from the LBJ School of Public Affairs with the University of Texas at Austin. 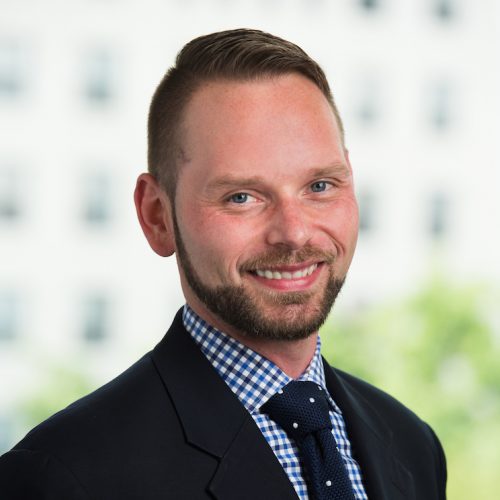