Evan joins Noodle with eight years of experience in the edtech space. Starting out as an Admissions Counselor at 2U, he built his career in graduate admissions for the University of Southern California's Rossier School of Education, eventually becoming Admissions Director over five online masters and doctorate degrees. He was also the first International Field Admissions Counselor, based in Seoul, South Korea, where he recruited both international students and expats, built partnerships with local international schools, and developed a multi-tiered marketing strategy to expand Rossier's footprint abroad. While in Seoul, Evan also fed his passion for experiencing different cultures - literally, with plenty of kimchi and BBQ. 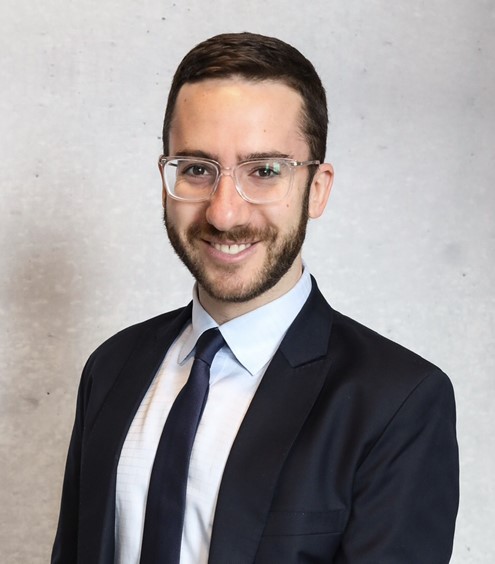