Dejean joined Noodle from Dewey Square Group (DSG), a global strategic communications and advisory firm, where he was a Principal in the State and Local Affairs and Multicultural Affairs practices. During his more than seven years at Dewey Square, Dejean advised Fortune 500 companies, foundations and emerging companies on strategic communications, stakeholder engagement, crisis management, diversity, reputation, and public affairs matters with a particular focus on education, media, technology and aerospace sectors.

Prior to joining DSG, Dejean had a proven track record of accomplishments with more than a decade of public and national government affairs experience, as political and fundraising strategist. He began his career working for the Kerry- Edward Presidential Campaign, followed by several years at the Democratic National Committee (DNC) and the Obama Victory Fund 2008 in the following roles; Southern Deputy Finance Director, Northern Deputy Finance Director, Finance Director for the African American Leadership Council (AALC), and later as a consultant with the Dejean Group.

Alix is active in the community serving as the Vice Chair of the board for Democracy Prep Congress Heights School (DC), Episcopal High School’s The Promise Campaign (VA), and the Jessie Banks Scholarship Foundation (NJ).

Raised in South Carolina, Alix is a graduate of Episcopal High School in Alexandria, VA and the College of the Holy Cross in Worcester, MA. He is currently studying for a Masters of Theology at Wesley Theological Seminary and lives in Washington, D.C. 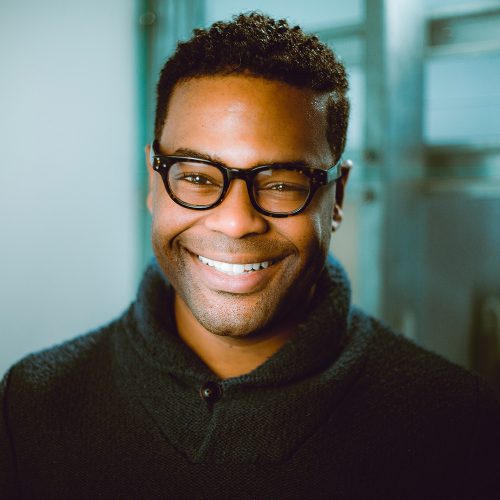