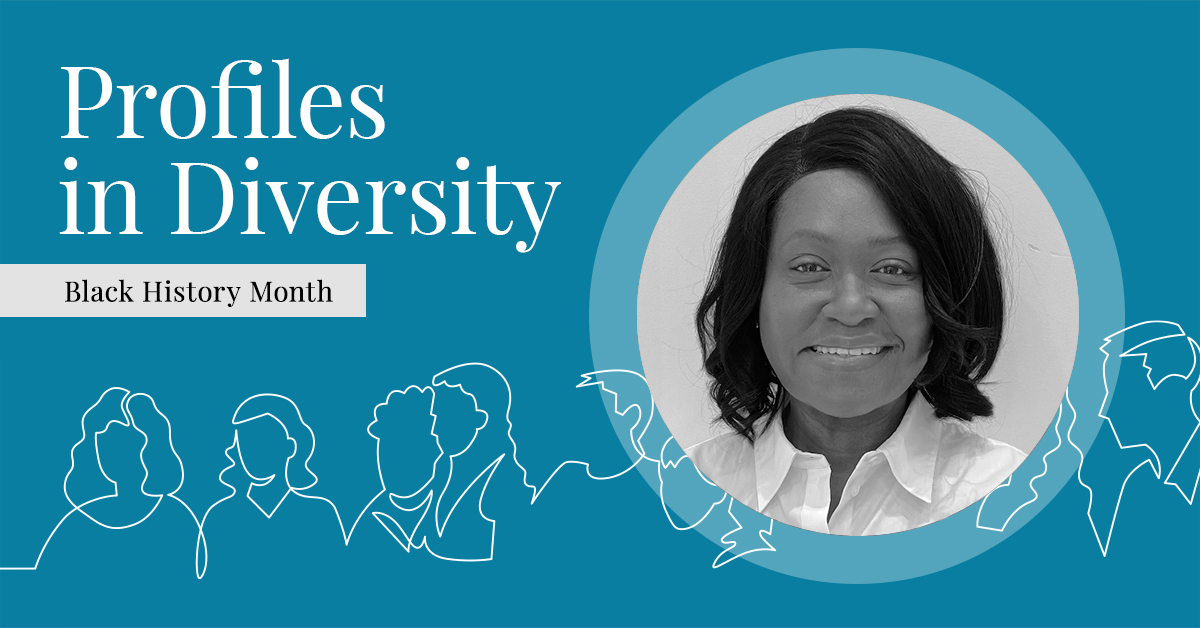 Allison Nugent, Noodle’s first Chief People Officer, never planned to work in Human Resources. Allison initially planned a career as an engineer. Still, after her first job with an engineering company in Canada, where she was constantly pushed to answer the phones instead of going underground to do the engineering work with her male colleagues, she decided to pursue another path. Next on the list was a move to Washington, D.C., to explore law school, but Allison soon realized that the lawyers at the firm where Allison was working seemed not to have actual lives outside of work. Allison found her calling while interning at a trade association, where she was the self-described “worst receptionist that ever lived.” Instead of firing her, the head of HR allowed Allison to do some work in that department, and she realized she had finally found the right professional fit.

“My life has been a work in progress. I was fortunate enough to have important mentors, particularly in one prior job,  who gave me entirely new responsibilities and a chance to rise or fall, and that opened everything up for me.”

A great leader should be transparent and possess a clear vision, they should be courageous, have integrity, honesty, humility, and clear focus,  showing empathy and respect for humankind. They should also encourage diversity by embracing people, being willing to help and encourage others, and being fair and consistent.

My maternal grandmother was a great leader. She managed her family, work, and even her decision to come to the United States from the West Indies for a better life for herself and her children. She has always been my role model and an example of strength that I look to and lean on when making decisions. Michelle Obama is another one - she’s a great leader. She’s a professional, a mom, and a wife who managed a complicated White House household and responsibilities and still was a support and role model to her daughters and many other young women.   More generally,  professionally, I admire people who share their knowledge and navigate lessons learned.

How has your personal leadership style evolved over time?

When I first worked for a sizable defense-civil company, a boss viewed me as the go-to person to get stuff done. He saw that I was passionate about HR, people, and teamwork, and he expected me to make sure that business priorities within the department were managed to strict deadlines. Back then, that responsibility made me feel like I had to do everything on my own; if I was responsible for making sure that a task was accomplished or a project completed, that meant that I should do it myself. I didn’t understand well enough how to include and lead my teammates to get things done together. I am still passionate about the work, taking care of people, and meeting business priorities, but now I think I have mastered the art of delegation and trust that team members will do a great job. I am deliberate in clearly articulating expectations when working with my team or collaborating with other groups. I also believe that it is always a balancing act for a leader to be inclusive without making people feel overwhelmed.

My life has been a work in progress. I have been exposed to some great companies that have let me thrive and develop skills I may not even have realized that I had if I hadn’t been given a chance to use them. My role at a large Fortune 500 company was the catalyst to get me where I wanted to be in the global HR space, an arena that was familiar to me. That job changed my whole career because I was exposed to HR strategies that an average HR business partner at the time would never have seen.

I was given a chance of a lifetime which allowed me to take on a vast array of responsibilities. I had the opportunity to set up a new international entity, engage with leaders at the top of the food chain, and make decisions that could have made or broken my career. There were many people there who gave me chances and supported me. That job opened everything up for me; I had to deliver to my company and the host country where we were providing services. I learned a lot about global HR in a compressed amount of time.

How do you support the success of your team?‍

I deliberately get to know my team and understand what drives them. I may push each team member to articulate that to figure out how I can best utilize their talents to include what they like doing. Once I know that I provide recognition, appreciation, and the tools necessary to succeed. It is vital as a leader to make sure we identify strengths and encourage and provide training to any opportunities identified by the staff in support of their professional development.

It's also important to me to give the people on my team the opportunity to do things they like to do. The reality is that there are always times at work when we all have to do something that we don't enjoy. But that should not be the majority of the time. I don't want to pigeonhole people and have them end up spending most of their time doing things they don't like. I want the people on my team to be happy and successful.

I was born on an island in the West Indies and was raised there in my early years. My dad was an economist, and he traveled the world for his job. So, in the end, I was raised all over - mainly in Malta, Germany, London, the Balkans and eventually ended up in Canada. I was an international student for a long time and ultimately moved to the United States to continue my education here.

That life led by my parents traveling worldwide created tremendous opportunities for exposure to the diversity of people, food, culture. Our parents expected us to be entirely open to these new experiences and respectful to everyone. They were very old school and traditional and expected good manners. Children interacted briefly with visiting adults and then left adults to be with adults, which gave us plenty of time on our own to explore our different worlds. Maybe because of this, I have always wanted to understand everything in my new environment because it is easier to adapt once I know. I love learning and understanding why people do what they do, eat what they eat, have traditions, to name a few.

Even my family is a big mix of cultures and backgrounds - one brother's wife is Asian, another is Caucasian, and my husband is Caribbean and American Indian. And I grew up in a blended family- the man I consider my father, who took us all around the world, was technically my stepdad. Exposure to so many different kinds of people and places as I grew up prepared me to interact with and identify the needs of the people I would eventually be expected to work with and support professionally.

I am an active listener, cultivator, storyteller, transformer, and empathizer. I am always actively listening and trying to absorb information, maybe even when people think I’m not. When talking to a team member, I seek to hear everything, ask questions and open up the aperture for more meaningful discussions and opportunities for that employee. I also try to keep in mind lessons learned from the job that led me into HR. I worked for a DC Association and was the worst receptionist that ever lived. I was very friendly and kind but could not transfer a call to save my life - and that was my sole job. My boss sent me to HR, and they said they valued me but needed me to take on a new role. For my first assignment, they had me look at the list of job postings posted on the wall and then go through boxes of resumes and match them to jobs. Once they saw that I could do that well, they gave me other responsibilities within the HR group as an entry-level recruiter. I was terrible at what they hired me to do, but they didn’t just give up on me; they found something that played to my strengths instead. For this, I am forever grateful!

Tell us something about yourself that people would be surprised to learn.

When I was thinking about the answer to this question, I thought of sharing something that initially surprised me. I might be an introvert, which is not something that I always realized about myself. I can talk to anybody about almost anything, but I love being silent and in my own space.