Noah is a storyteller on the surface but a story-listener at heart, as he’s a firm believer that a good sponge makes for a better author. He joins Noodle after two years of freelance and contract copywriting where he covered verticals ranging from fashion, to fitness, to food and drink. He’s committed to enhancing his passport of perspectives and will never say no to a niche work experience; he’s lifted stone in the quarries of Wisconsin, cared for livestock on an organic & sustainable farm in central Italy, and served up cocktails in a neighborhood L.A. bar. 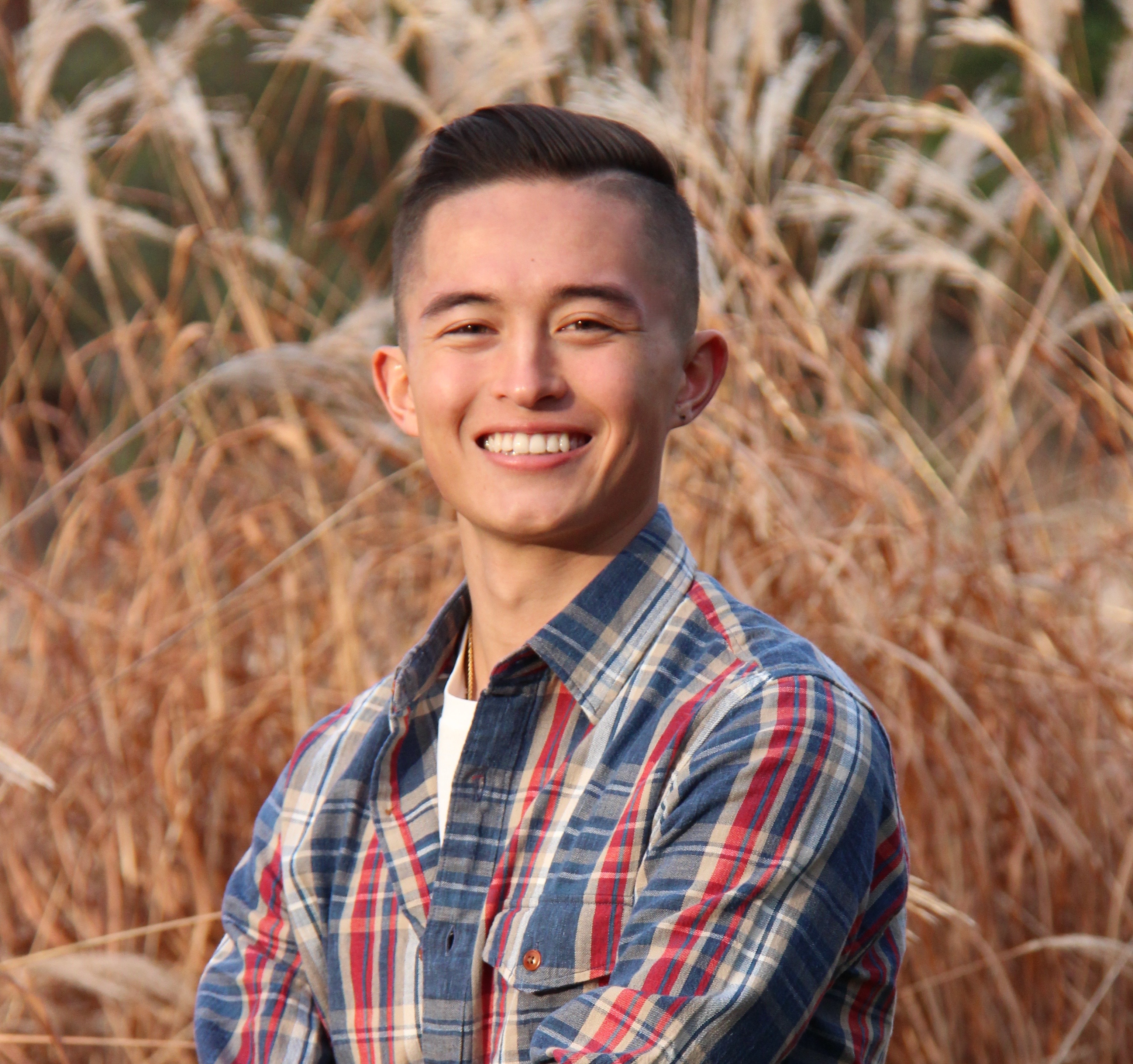