Meg Neville joined Noodle after nearly a decade as an educator at schools in her native Connecticut and in Paris. She enjoys being a part of the operations team at Noodle Partners, and playing a role in the creation and enhancement of university partners' online programs.

Meg earned her B.A. in French and Dance, and an M.A. in French from Middlebury College. While abroad, she received degrees in French and English pedagogy from Université Sorbonne Nouvelle-Paris 3. Meg lives in New York and enjoys dancing, traveling abroad, and learning languages. 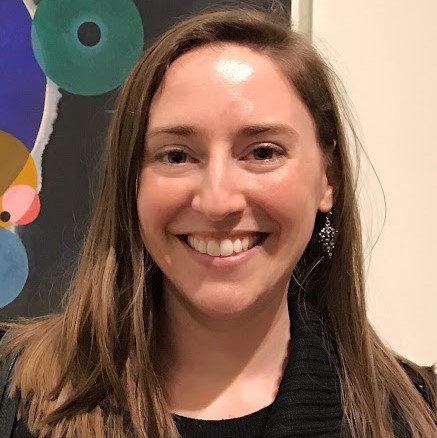