Ben Vinson III was appointed Provost and Executive Vice President at Case Western Reserve University on July 2, 2018, and is responsible for all facets of the academic programs and research of the university.

During his time at CWRU, Dr. Vinson has spearheaded the university’s Think Big strategic planning initiative—which has received national attention for its innovative and inclusive planning process. He has also worked to increase collaboration and entrepreneurship on campus by naming an associate provost to the post of interprofessional education, research and collaborative practice; and by appointing a founding director for the Veale Institute for Entrepreneurship.  He is Co-PI of the Humanities in Leadership Learning Series (HILLS) program, funded by a $2 million grant from the Mellon Foundation to promote leadership development and diversity in the humanities.

Vinson is an accomplished historian of Latin America, and the recipient of the 2019 Howard F. Cline Book Prize in Mexican History for his book, “Before Mestizaje: The Frontiers of Race and Caste in Colonial Mexico.”

Additionally, Vinson serves on the Association of American Universities’ (AAU) Advisory Board for Racial Equity in Higher Education, and is a member of the AAU subcommittee on faculty advancement and tenure. He was a member of the Academy of Arts and Science’s Commission on the Practice of Democratic Citizenship, and currently chairs its subcommittee on higher education. He was elected Vice President of the Research Division of the American Historical Association (AHA) in 2020 and is the elected President of the Conference on Latin American History (CLAH).

Before coming to CWRU, he served on the faculties of Barnard College and Penn State before joining Johns Hopkins as a professor of history and founding director of its Center for Africana Studies. At Johns Hopkins he went on to serve as a vice dean for centers, interdisciplinary studies and graduate education before becoming dean of George Washington University's Columbian College of Arts and Sciences.

Dr. Vinson earned a bachelor’s degree from Dartmouth College and a doctorate from Columbia University. He has been awarded fellowships from the Fulbright Commission, National Humanities Center, Social Science Research Council, University of North Carolina at Chapel Hill, and the Ford, Rockefeller and Mellon foundations. 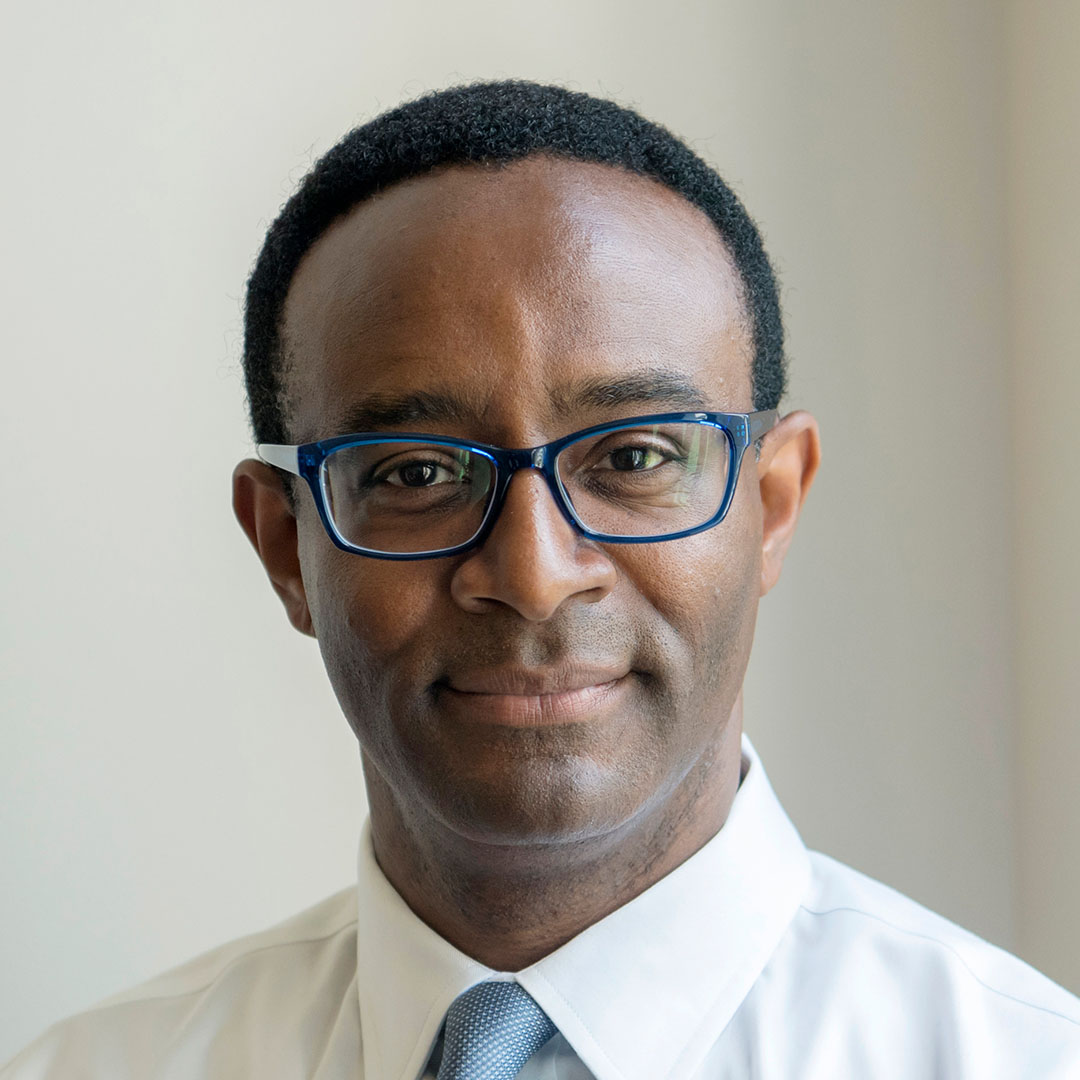